Genre: Hip Hop/Reggae/Rock Festival dates: 23rd October Venue: Kabul The Peace Music Festival takes place in Kabul, as musicians from Afghanistan, India, Pakistan and Tajikistan come to the famous Babur Gardens to play for a large crowd, while many more watch on television across the country.

Genre: Rock Festival dates: November 4-8 Venue: Iceland Iceland Airwaves has become one of the premier annual showcases for new music – Icelandic and otherwise – in the world. It’s made a heap of friends and won many fans along the way, and been lavished with praise pretty much everywhere they write about music. Example: Rolling Stone magazine called it “The hippest long weekend on the annual music-festival calendar.” 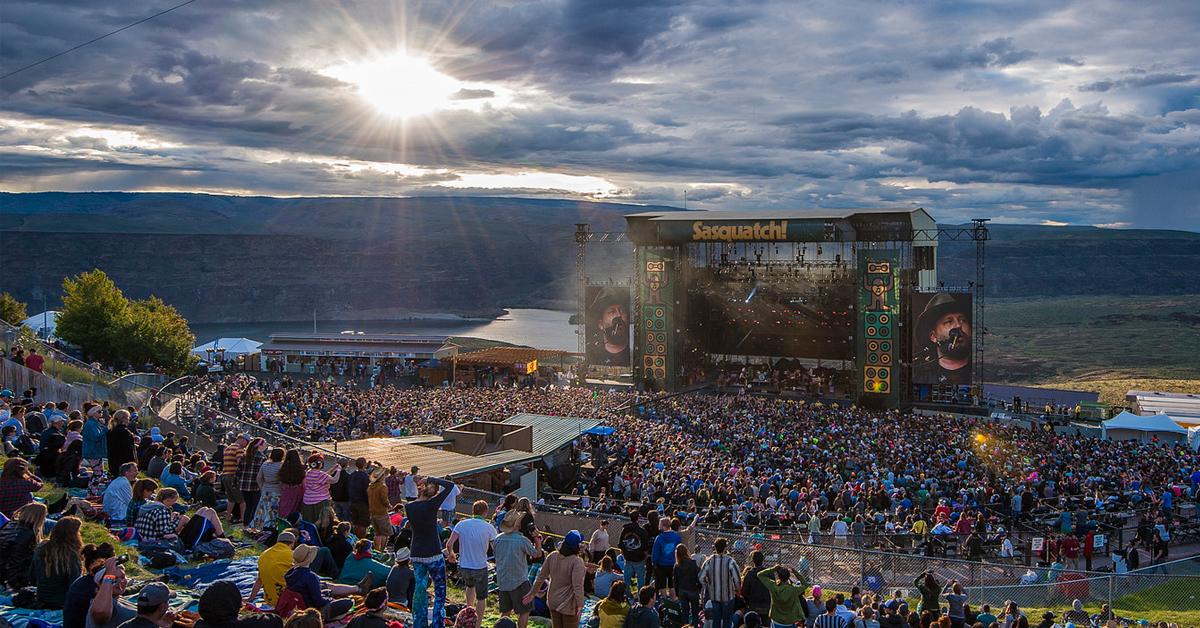 Genre: Pop/Rock/R&B Festival dates: November (dates not yet announced) Venue: Macedonia As the 2016 Eurovision Season kicks off and the “Autumn Leaves” are all begin falling, MRT, the public broadcaster of FYR Macedonia, has revealed its plans for Skopje Fest 2015. MRT has called singers, composers and songwriters to submit their songs for Skopje Fest 2015, one of the main musical events in the Former Yugoslav Republic of Macedonia. The competition is scheduled to take place on November. The exact date is yet to be decided. 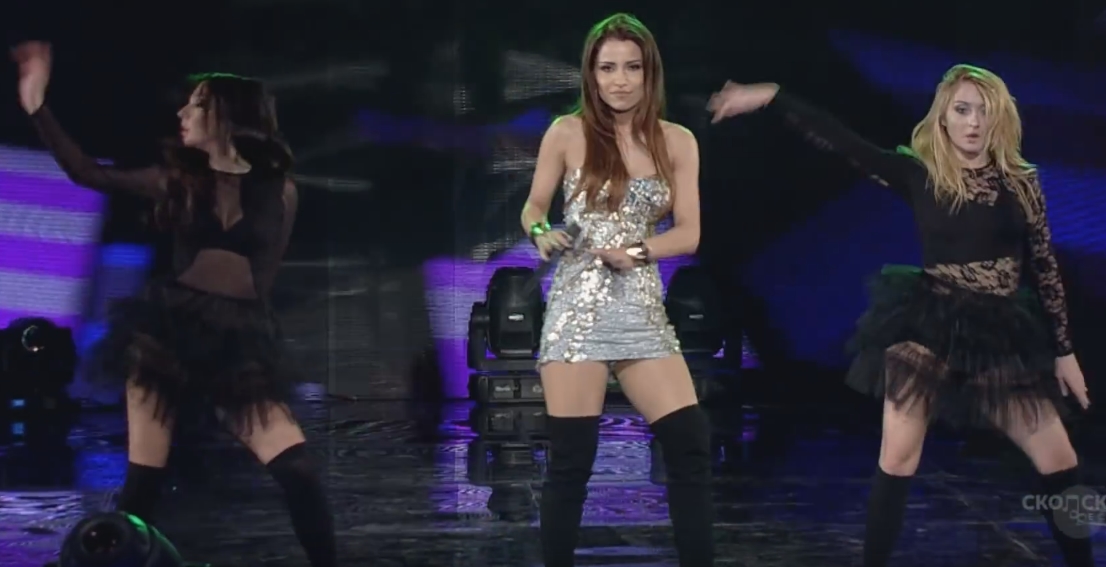 Genre: Noise Rock/Indie Rock Festival dates: Nov 19 – Nov 22 Venue: Utrecht, Netherlands. Le Guess Who? is an independent music festival for independent music such as noise rock, indie rock, IDM, held in Utrecht, Netherlands, since 2007. For international travelers and locals alike, Le Guess Who? offers the opportunity to see high-calibre performers in the most liberal of festival settings: fifteen venues of varying shapes, sizes and purposes. From churches and galleries to pop venues, each plays host to a deftly curated line-up.

Planning to head bang at these festivals?..But not sure how?

Find other fellow head banger’s heading to these crazy -ass festivals,carpool with them or even share accommodation with the help of Muzenly Connect.