After making waves over the globe with crazy music events in Ibiza, Belgium, England, Netherlands and Hong Kong, Don’t Let Daddy Know (DLDK) is all set to strike a chord with Indian audiences this May. The wisely curated music fest comes to life on 27th of May in ‘Aamchi Mumbai’. While you are already excited to know its in Mumbai, we give you other reasons to get you more excited.

1. From Ibiza to the World. DLDK earned devoted fans in Ibiza. Rated as the #1 clubbing concept in the World, it makes all- sense to join the mob of crazy fans. Its just three and half old, but its all worth it!

Don’t Let Daddy Know is here in the city of dreams to get people groove to crazy music and worthwhile entertainment. One of the most happening cities of India, all you can expect DLDK to do is raise bar and curate a fest worth remembering. Mumbaikars are party freaks, so you can surely expect DLDK to meet our freakish standards!

There’s no time as good as partying in summers! DLDK knows this well and here they are: at your gates on the 27th of May. Plus, its Friday night. So you now have a cool place and and a cooler time to surrender yourself to DLDK. 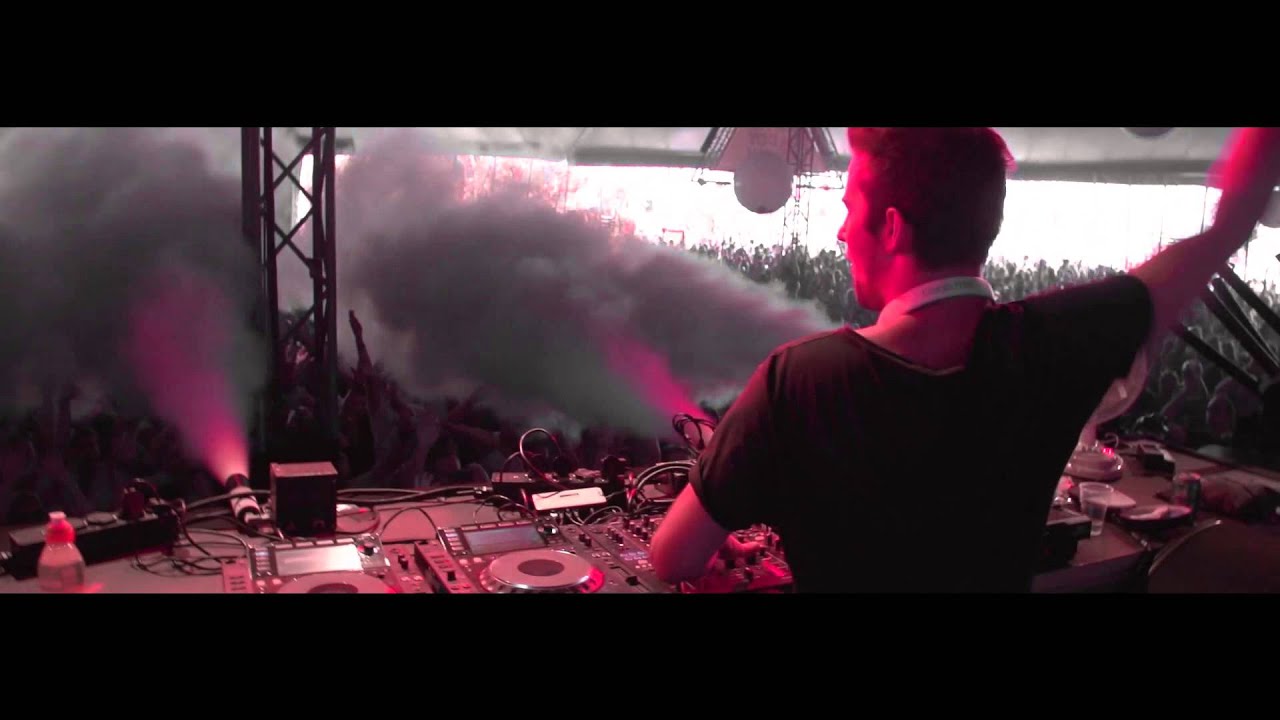