Electric Picnic is an annual arts-and-music festival held at Stradbally Hall in Stradbally,County Laois, Ireland since 2004. The Picnic has received widespread international acclaim, being described as “Ireland’s version of Glastonbury”. It has also been voted Best Medium-Sized European Festival at the 2010 European Festival Awards, and has been voted Best Big Festival at each of the last four Irish Festival Awards. There’s a whole mess of accommodation options at Electric Picnic, ranging from tent camping to caravan parks to a bespoke village area. People between the ages of 13 to 17 are not allowed at this festival but under 12 years are if accompanied by an adult. 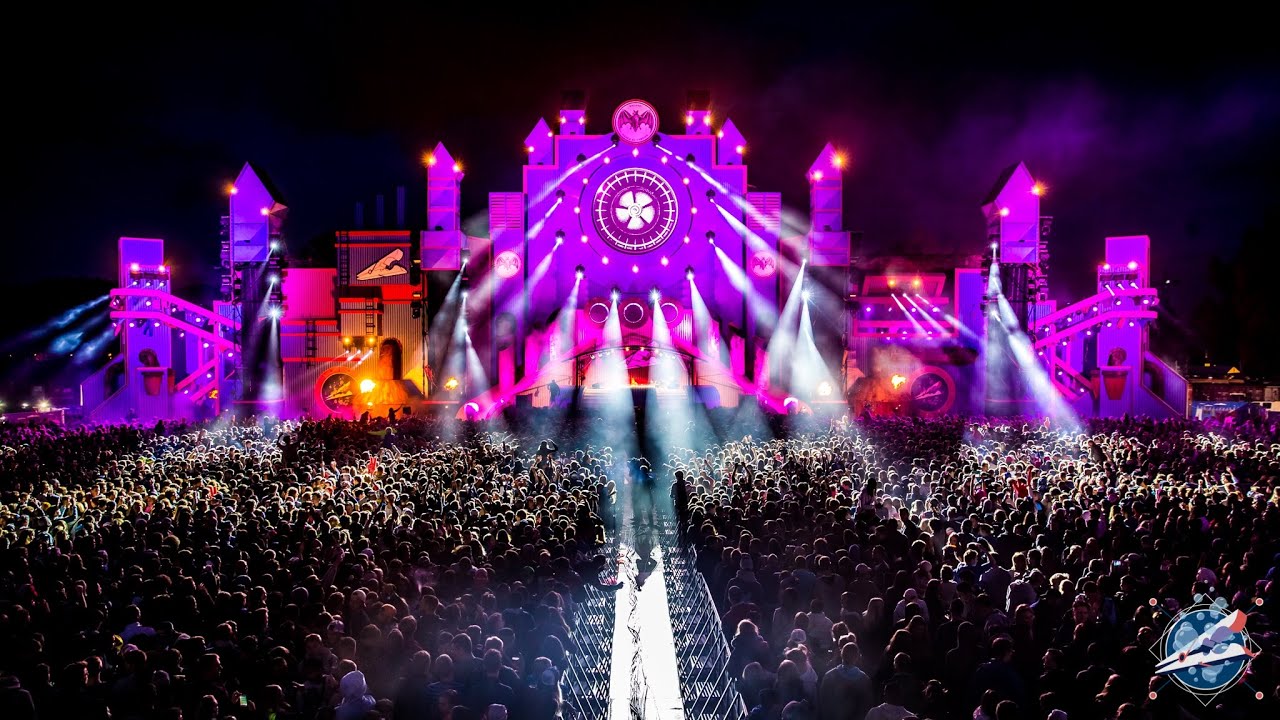 Laundry Day is a dance and music festival held in Antwerp, Belgium, over 1 day. Founded in 1998, the festival has become known as the final blowout of the summer, curating a diverse line-up of predominately Belgium DJs alongside a selection of global artists across thirteen stages that range from house to urban and techno to drum & bass through hard style. 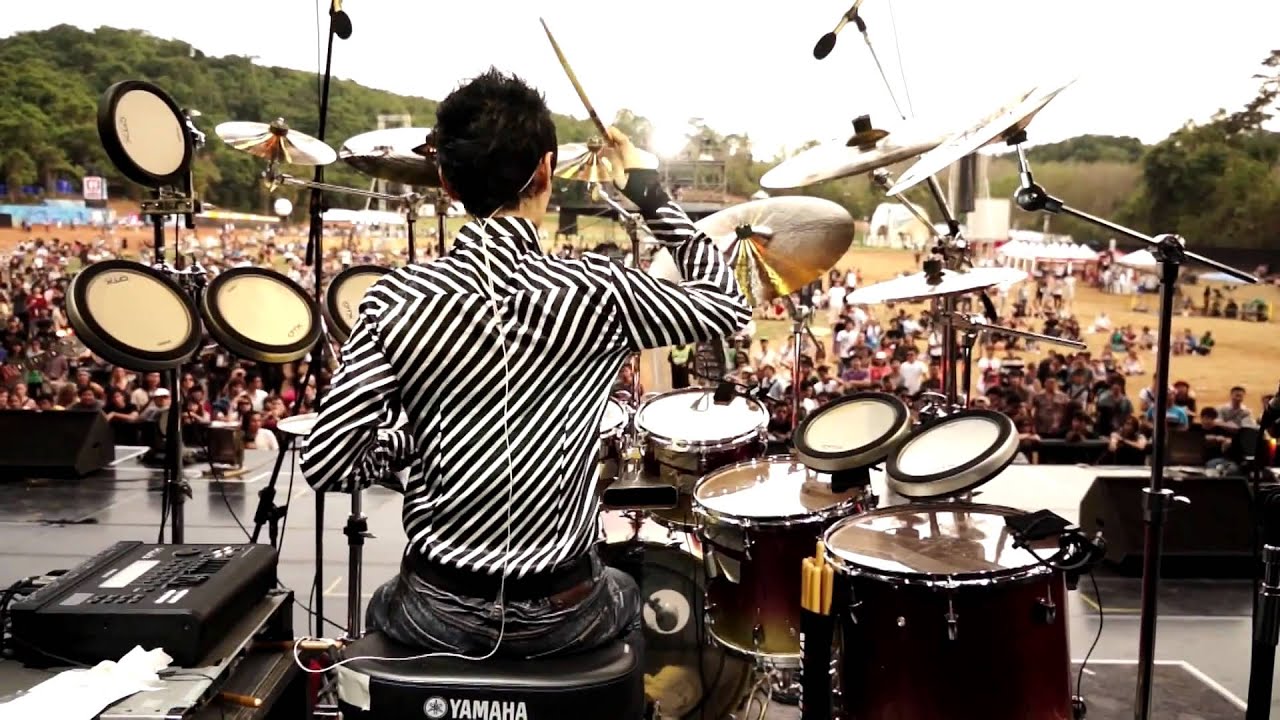 Arenal Sound is not just a festival, it is an experience. It is to live for six days in a seaside camping with old friends and to make new ones. Arenal Sound is pulsating music. Arenal Sound is able to dance on the sand, swim in the private beach and disappear among the throngs at a concert to jump like nobody saw. 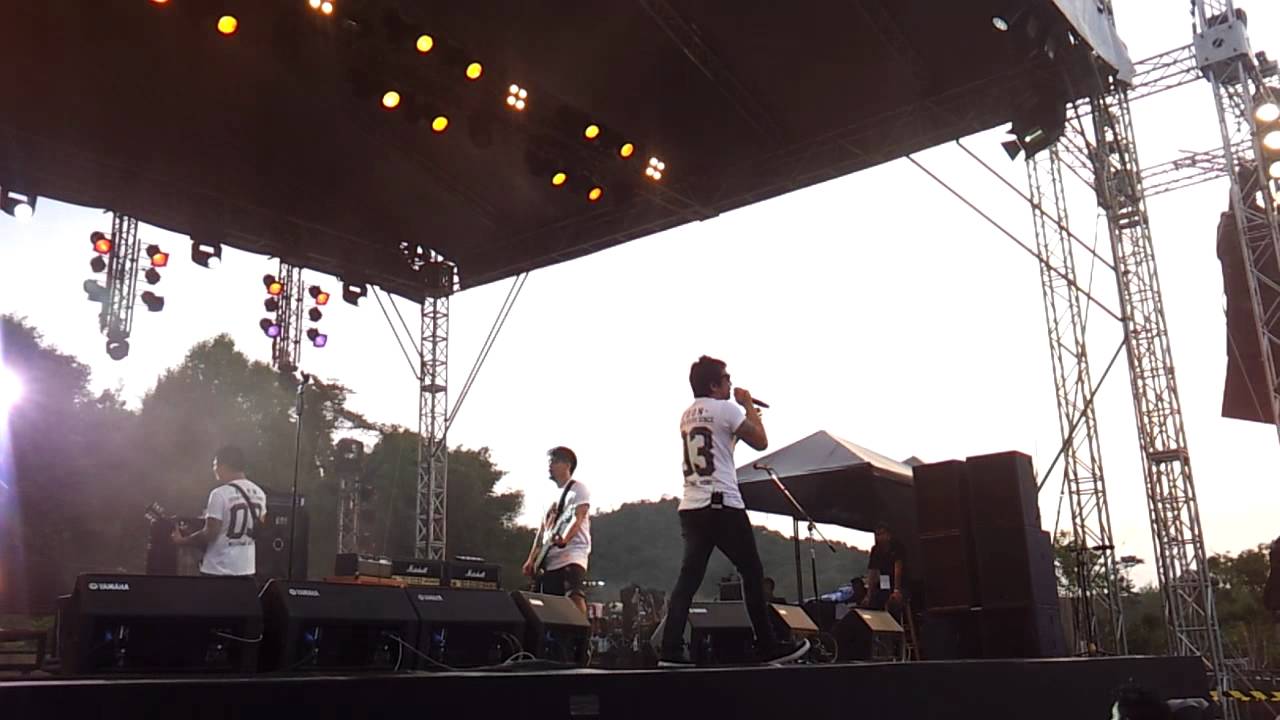 ULTRA is one of the biggest electronic dance music (EDM) festivals in the world. It will make Singapore the only country in South-East Asia to host a full-fledged edition of the festival in the region. Taking place on September 10 & 11, 2016, ULTRA Singapore will be the next in a long line of festivals that have grown from the fabled Road to ULTRA series, and will see the event transform from a one-stage, indoor experience into an all-encompassing, outdoor, three-stage extravaganza.

The world-class music festival that forever changed the course of the Japanese music scene and features many of the world’s top DJs is coming to Odaiba! Ultra Japan is part of a music festival (Ultra Music Festival), that tours the globe each year starting in 1999. The Ultra Japan however first took place in 2014 over two days and was officially named the largest electronic music festival to ever take place on Japanese soil. With Japan having the most technologically advanced stage designs and festival productions, be ready to witness greatness in the making.

POP Montreal is an annual music festival occurring in Montreal, Quebec, Canada in the early fall, usually at the end of September or the beginning of October. More than 400 bands are scheduled to play in more than 50 venues across the city, mostly located in the Mile End area. Delivering a bold cross-section of art forms and events, the festival includes concerts, symposium discussions, artisan and visual art exhibitions, fashion shows, ï¬lm screenings, and, of course, a few all-night parties.

The Austin City Limits (ACL) Music Festival is an annual music festival held in Zilker Park in Austin, Texas on two consecutive three-day weekends. Inspired by the PBS concert series of the same name, the festival is produced by Austin-based company C3 Presents, which also produces Lollapalooza. The reputation of the ACL television show helped contribute to the success of the first festival. 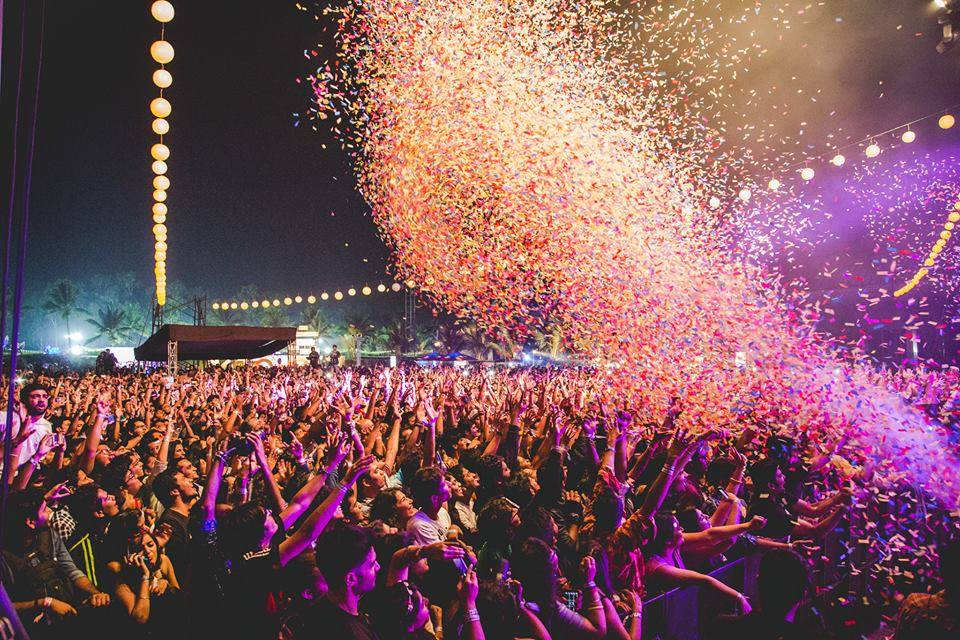 NH7 Weekender is a multi-city music festival in India. The first edition of the festival took place in 2010, spanning three days, from December 10â€“12 and was first held in the city of Pune, India.Organized by Only Much Louder, and sponsored by Bacardi, the first edition of the festival took place at Koregaon Park in Pune, in Maharashtra. In its third edition, in the year 2012, the festival branched out to two more cities, New Delhi and Bangalore, apart from Pune. In 2013, in addition to the aforementioned three cities, the festival also started travelling to Kolkata. In 2015, NH7 Weekender made its debut in Shillong in Meghalaya.

Sensation returns with a new show to Dubai on 31st of October 2016. Meydan will be the backdrop for a gathering of 15000 people all dressed in white. Visitors can look forward to discover a magical underwater world with the show “The Ocean of White”?
This show will be a journey into the deep, which unveils secrets unsurpassed, far beyond any expectation. Meydan will be transformed into a water world full of mysteries of the unexplored. Expect gigantic jellyfish floating through the ocean and numerous fountains with bursting water meters high. You’ll discover an ocean spectacle that explodes to the beat of the music.